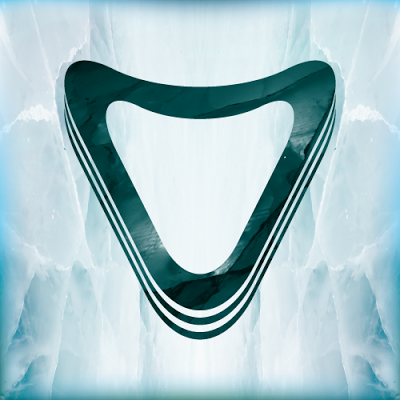 A³ I really wanted a journey... variety.  The opening song is not indicative of the whole mix.  Some of this is very mainstream and some is lesser known.  I was inspired by some older mixes that got me into mixing in the beginning.  However, the primary way this mix develops is through texture.  The mood sort of alternates between happy and dark...  And the climax is not meant to be the very end of the mix.

MEGAMIX I've been spending most of the past 6 months working on the megamix.  I just got it to the 3 hour mark like 2 nights ago.  I need to spend some time tweaking and tuning, trying to add some more songs and get rid of undesired downtime.  I feel really great about it!  I took my time and I think it really paid off.  I posted a youtube sample a few weeks ago and I think that at the moment, well over 2 hours of the mix is at that quality.  I just need a little bit more time to fine tune it for you guys.  I'm sure I could release it now and it would be good, but I'm going to make sure it is great!  There maybe another preview coming up very soon.  Maybe leave a comment and tell me what your fav mix was and I'll pick out a chunk of the megamix based on that?  No comments: no previews :P

MX2 LOOKING BACK Quite an interesting set compared to mx1.  I had way more variety and the mixing is vastly better.  There were some tricks I learned working on mgmx1 that really helped me make mx2 significantly better than mx1.  I still feel that a² is one of the best mixes in the set though I really wish the first track had been more of an "intro" track.  The only mix I sort of look back and thing "damn, I could have done better" is m².  I tried some things and I don't think they worked.  E² was also definitely an experiment but I was very happy with how that turned out.  It is funny to look at the download counts vs stream counts.  The higher energy mixes get more streams but the lower energy mixes get lots of downloads.

MX3 GOING FORWARD I intend on continuing to have a variety of sounds.  The mix after a³ is going to be VERY different but still "trance."  You can expect (and definitely not in any particular order) : psytrance, deep house, liquid dnb, at least 1 dubstep mix, electro house, progressive trance, progressive house, tech house, and I'm sure new stuff will come out that I want to tinker with.  Don't worry though, I'm dedicated to the feels and I'm not going to do just one sound, I'm just testing the waters :P

Tracklist below (highlight to see it)