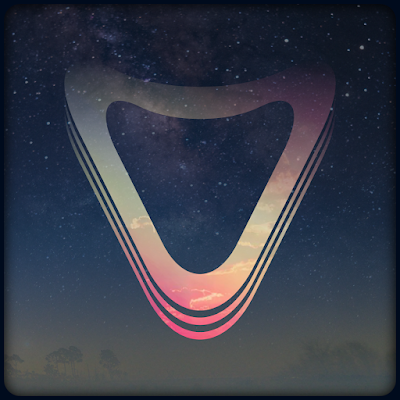 Surprise!  It's been over two years since I released a mix but this one is more special than any other that I've ever made.  Two years is a long time and a lot has changed in our world... but my taste in music hasn't gone too far from what it has always been.  I have to tell you up front, if you don't like Anjuna lately, you probably won't like this mix.  If you have liked Anjuna lately, the vast majority of this is from their label and you'll probably like it.  This is *almost* a best of 2016 mix for me, but a few non-2016ers in there too.  Enjoy :)